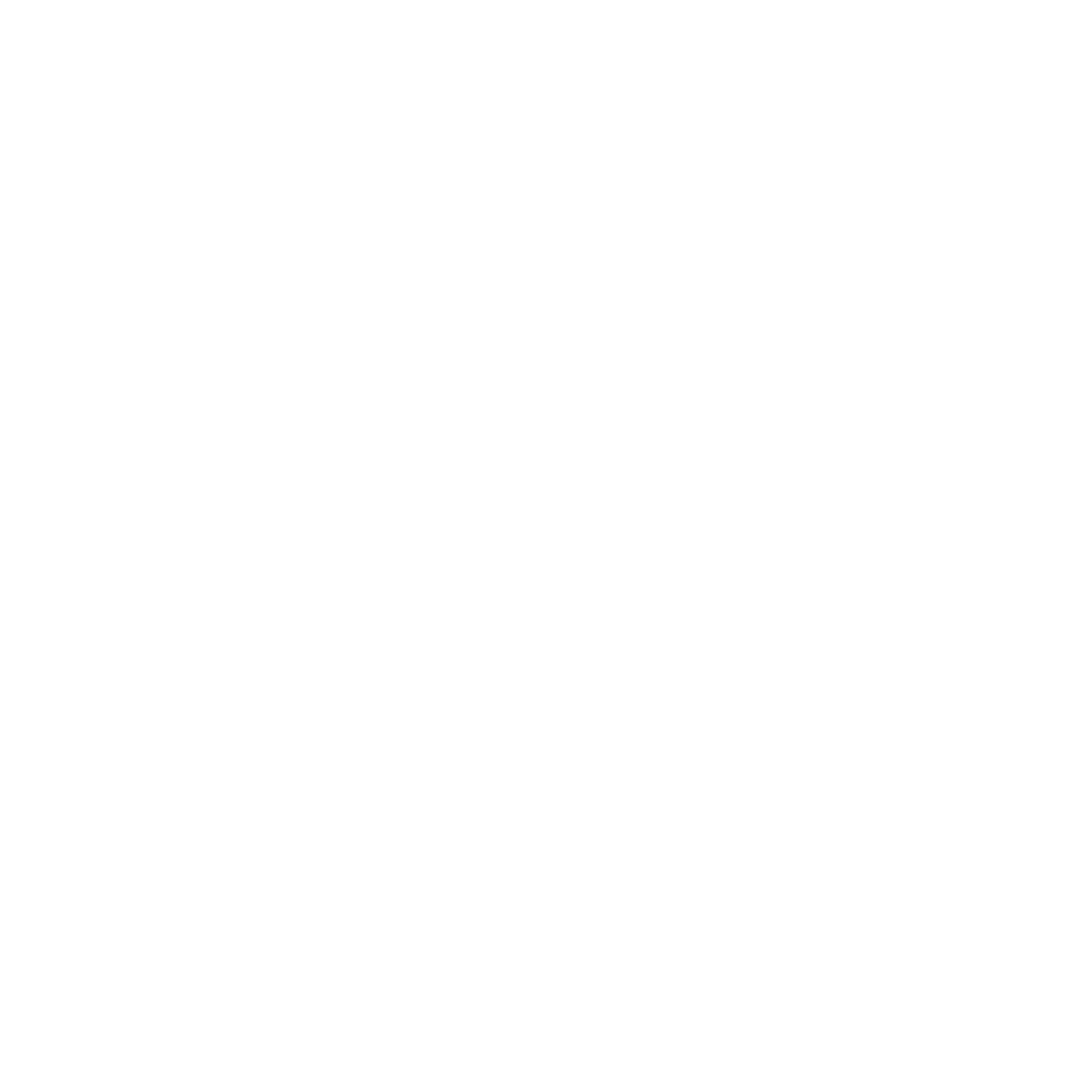 Hey guys, my name is Gustavo and I will talk about catering and today we’re going to go over the deluxe package for my taco bar menu.

Alright guys, so now we’re going go over the deluxe package and what’s included. So we got some rice over here. It’s going to have some refried beans.

You guys got five options to choose from and at the deluxe package you get three. So we got chicken. We got carnitas, we got steak, we got some girls veggies, some fresh corn, tortillas and, as you guys see, the wild chambers are also included as including the burning gel. The burning gel helps maintain the food hot for two and a half hours.

And the condiments are going to be included, are going to be be cheese. We got some pico de gallo, some fresh guacamole, some sour cream, cilantro, onion, limes and the salsas they’re going go from mild to hot. So we’re gonna have green is gonna be the mildest one, red it’s gonna be hot, but not that hot and we got the orange one. I suggest keep it low on that one, because it is very hot.

It’s also going to include plates napkins and stand eating utensils and that’s gonna be our deluxe package from our taco bar menu.

We're not around right now. But you can send us an email and we'll get back to you, asap. 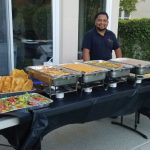 What Is in the Taco Cart?Uncategorized 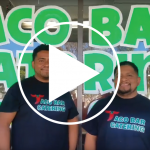